The US military is putting sensors on body armor to detect whether troops have been exposed to potentially harmful blasts.

In the wake of an Iranian missile attack on US forces in Iraq in early January, 110 US troops were diagnosed with mild traumatic brain injuries. Initial reports indicated there were no injuries, due in large part to the difficulty of detecting and diagnosing TBIs, Defense Department officials have explained.

The body armor blast sensors, still a part of a US military trial program, could make it easier to tell if a service member needs medical evaluation by measuring blast overpressure exposure. 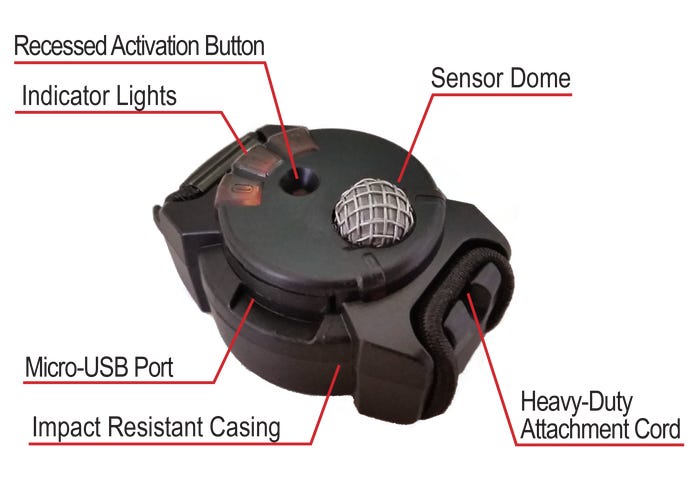 "It's three sensors ... that will detect whether you were exposed to a blast event," Joseph Ludovici, the principal director for military community and family policy, told reporters at the Pentagon recently.

He explained that even if a warfighter does not have any immediate symptoms, "if your tracker shows that you were exposed to a blast event, then we're going ahead and evaluating those folks to see whether they have traumatic brain injury."

A total of 58 military units consisting of 12 to 360 individuals have been equipped with a total of 4,408 sets of B3G7 sensors (BlackBox Biometrics 7th generation blast gauges). These sensors are being tested as part of the Combat in training Queryable exposure/Event Repository (CONQUER) program. 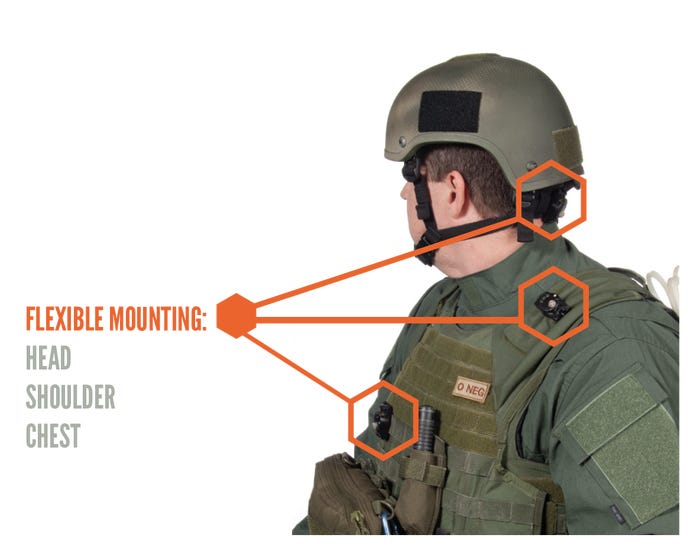 "What these blast gauges read is the blast overpressure wave, which is measured in pounds per square inch or PSI," Kathy Lee, the special assistant for TBI matters for the assistant secretary of defense for health affairs, told reporters Wednesday.

"So, we're getting PSI values from three different places on wearable sensors that the service member has."

Each of the blast gauges have green, yellow, and red lights. In a blast scenario, one to four PSI is green, four to sixteen is yellow, and greater than sixteen is red.

Green is better than red, but it doesn't mean someone is good to go.

The blast sensors give warfighters, as well as medical personnel, data to better understand what they were exposed to. To diagnose a TBI, medical professionals use the MACE II tool, which is a comprehensive evaluation tool.

As part of the ongoing testing of the blast sensors, military researchers are also looking at how the various sensor readouts match up with certain neurological and cognitive impacts associated with TBIs to get a better grasp of what the readings mean from a health and performance standpoint.

The blast sensors are currently being tested in training environments to evaluate the impact of certain weapons and munitions, but within the next 18 to 24 months, the sensors will be tested down range in operational environments. At the end of the testing, recommendations will be submitted to the department on how to proceed.